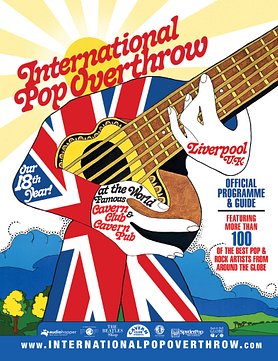 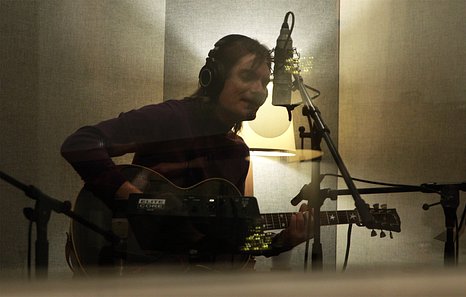 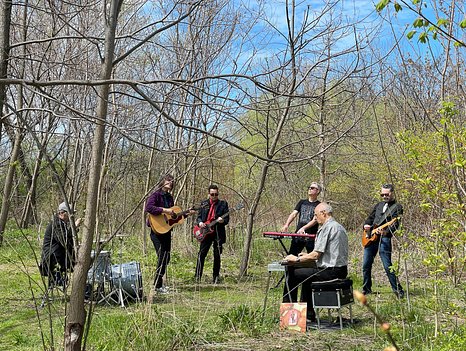 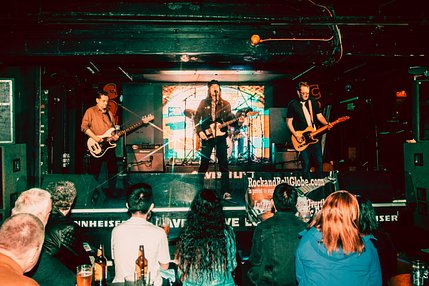 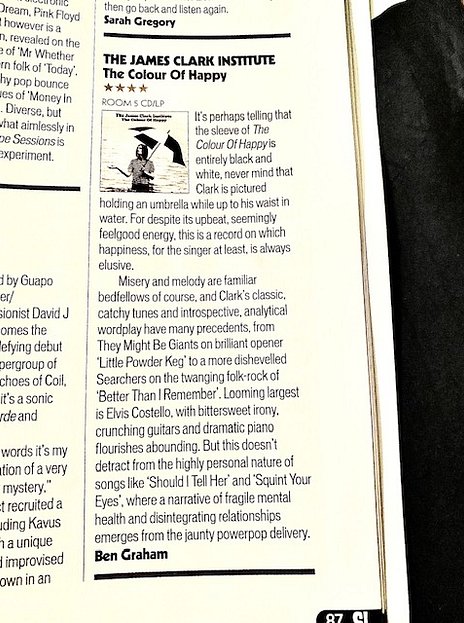 James recently spoke with broadcaster and Beatles fan, Paul Romanuk about 1973's RINGO album on Paul's The Walrus Was Paul podcast. In between Paul delves into The Colour Of Happy and becomes a JCI fan. Click the link to listen them dig into side one and two on seperate episodes. https://romycast.com/

A four star review of The Colour Of Happy appears in issue #118 of (the UK's) Shindig Magazine. Thank you to Ben Graham for making our week. Look for our favourite Beach Boy, Dennis Wilson on the cover.

The JCI goes international! In mid May the guys will be travelling to Liverpool to make their UK debut at the world famous Cavern Club as well as The Cavern Pub. See the "Shows" page for the exact dates. Yeah, yeah, yeah!

NEW photos and video from the recent appearance at The Cavern Club in Liverpool, UK have been added to the appropiate pages.

On April 24th The JCI were back at Union Sound Co. with Producer Moe Berg to record an upcoming single. "Marcella Never Got The News" is a song based on the tragic death of Canadian pilot, Ray Gran in August 1959. The song will be released this summer to coincide with the release of the book, "Into The Mist". The song also features an appearance by legendary Toronto pedal steel player, Mickey Andrews (Stompin' Tom, The Good, The Bad, The Ugly).

On May 14th Sean Ryan was directing the band in the accompanying music video. Stay tuned for the official release date.